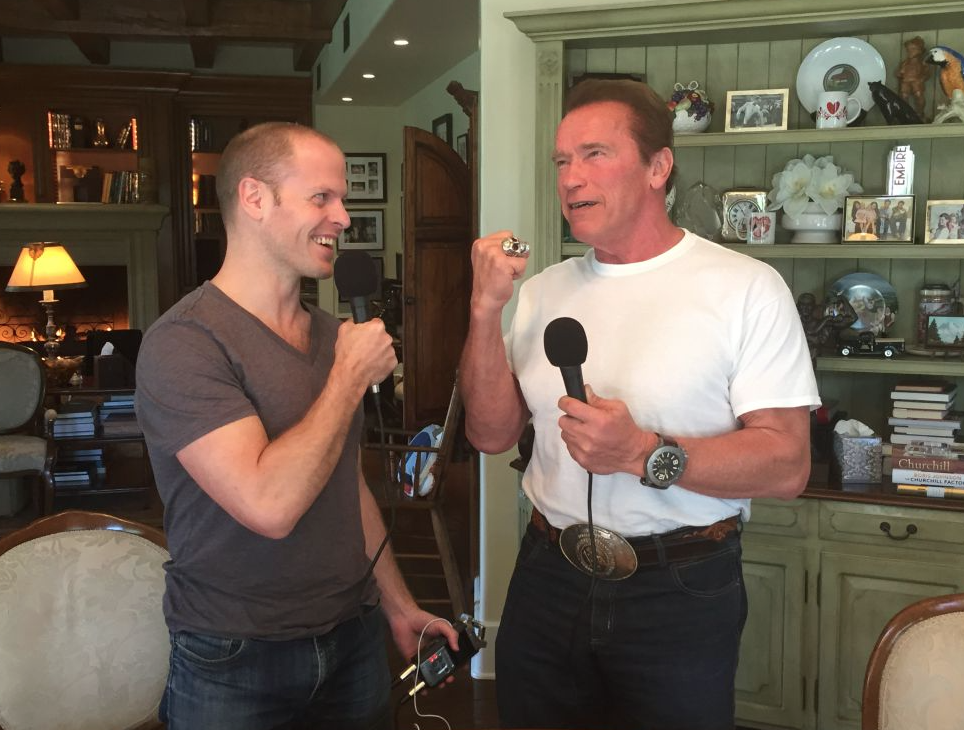 Yesterday I listened to a fascinating Tim Ferris's interview with Arnold Schwarzenegger.  Ferris was able to bring out the best in Arnold, who went deep into the psychological aspects of competition and basically everything he has achieved in his life.  From escaping poverty in Austria, becoming the greatest bodybuilder of all-time, creating a real estate empire even before becoming a successful actor, not letting naysayers stop him from becoming a world famous actor and becoming Governor of California, it all came back to Arnie's mental game.

Arnold made it clear that it is not the most talented or gifted that get ahead, it is the mentally strongest.  It was not Arnold's muscles, it was his head that made him who he is.

He talked in great depth about how he would get into the mind of his opponents with a simple act or comment, whether it be bodybuilders, actors or politicians.  Schwarzenegger threw out the term psychological warfare.

This got me thinking about us as traders.  We are in a constant battle with ourselves.  I've alluded to this before, that as traders we have to get our minds right and at the top of our mental game.  We also are in a psychological war, but rather than with an opponent, we battle the person staring back at us in the mirror.

We are our own private Cybil-like split personalities.  There is the intellectual, logical trader who knows exactly what needs to be done to put on a successful trade. Given time, this trader will make millions from thousands.  The problem is the less evolved, greedy neanderthal who makes the same mistakes every other trader makes.  Given time, this trade will lose insane amounts of money.

How do we reconcile these two parts of ourselves?  We treat the greedy neanderthal as our opponent, and battle that part of ourselves as Arnold did his opponents.

I highly recommend you take an hour out of your day and listen to the podcast. 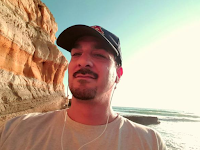 Need a mentor to make you a profitable trader? I can teach you everything I know, privately in a one on one setting. Contact me at SinghJD1@aol.com for more information and rates.
Follow @PaulJSingh